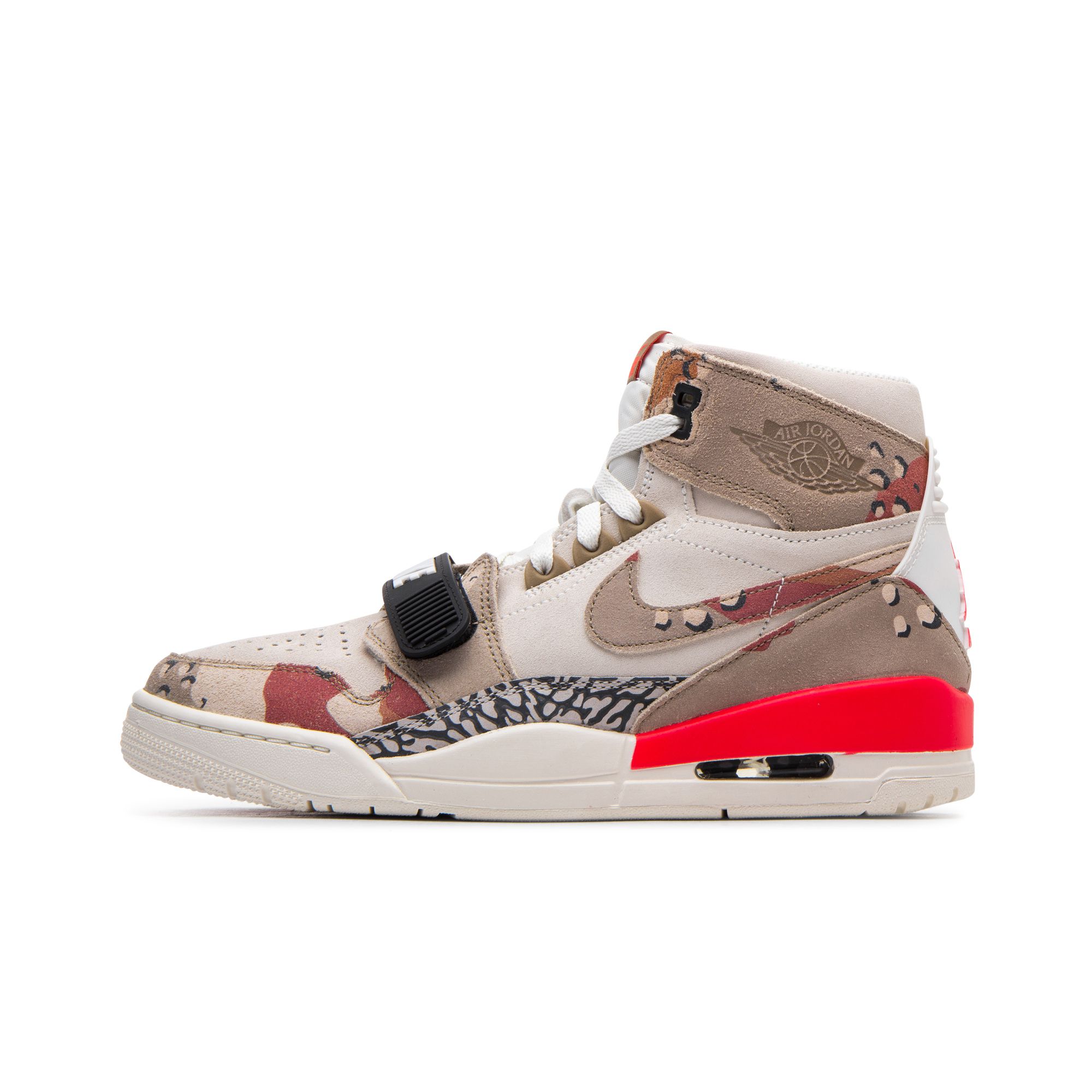 Taking a look at the Air Jordan Legacy 312 Desert Camo, it’s easy to see Don C’s influence here. Even beyond the physical design details, there’s plenty of love that went into putting these joints together.

Don C, Chicago’s own, is an unabashed lover of all things Chi-town. As a youngster, some of his best memories centered around watching taped Bulls games with his father. That’s when he’d key in on what Michael Jordan had on his feet. MJ’s footwear was as important as his on-court ability, as far as the culture was concerned.

So, Don C is basically living out a dream in putting together his own Jordan sneaker. This model takes direct inspiration from two historic Jumpman models. The heel tab, sole, and elephant print are straight from the Air Jordan 3. The overall build, lateral Swoosh, and wings logo on the ankle collar are reminiscent of the Air Jordan 1.

Check out the Air Jordan Legacy 312 Desert Camo over at SneakAvenue! 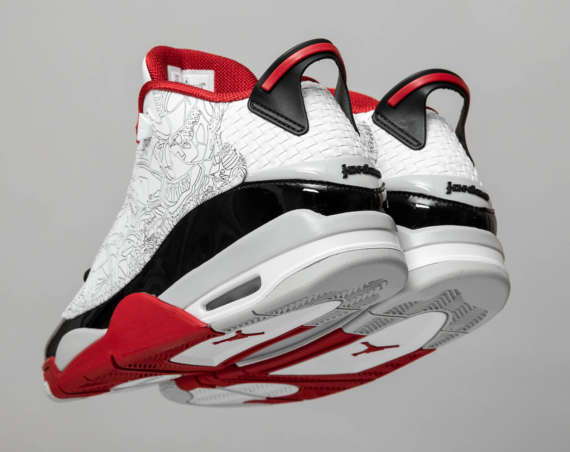 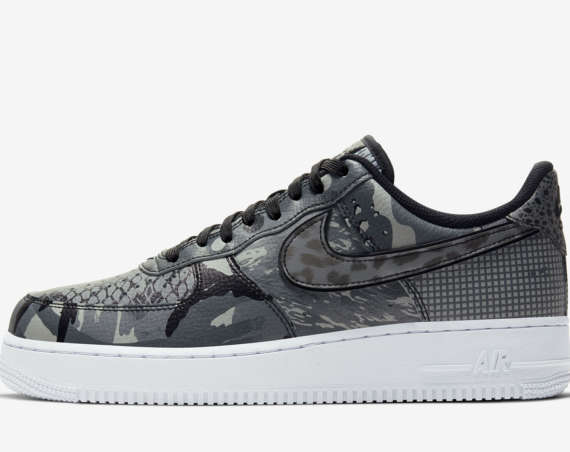 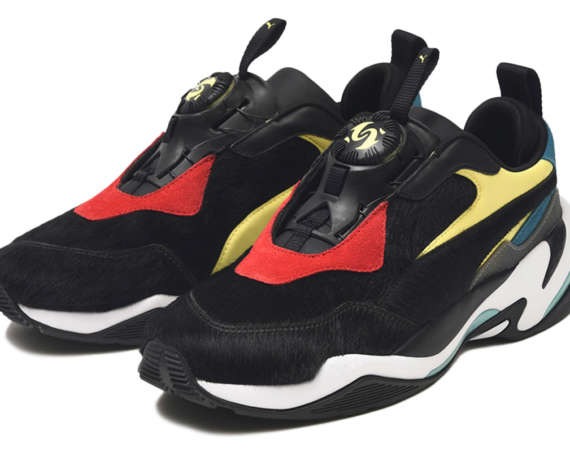 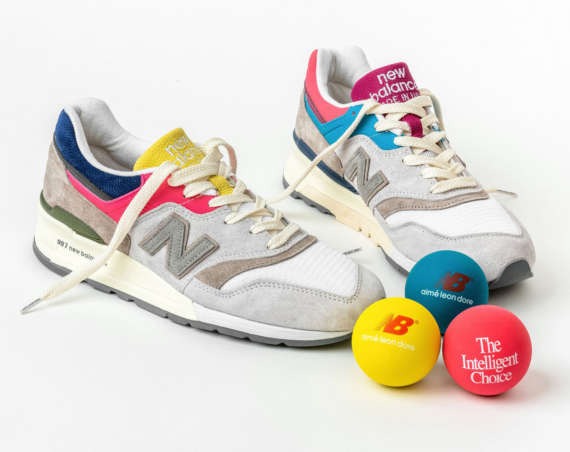