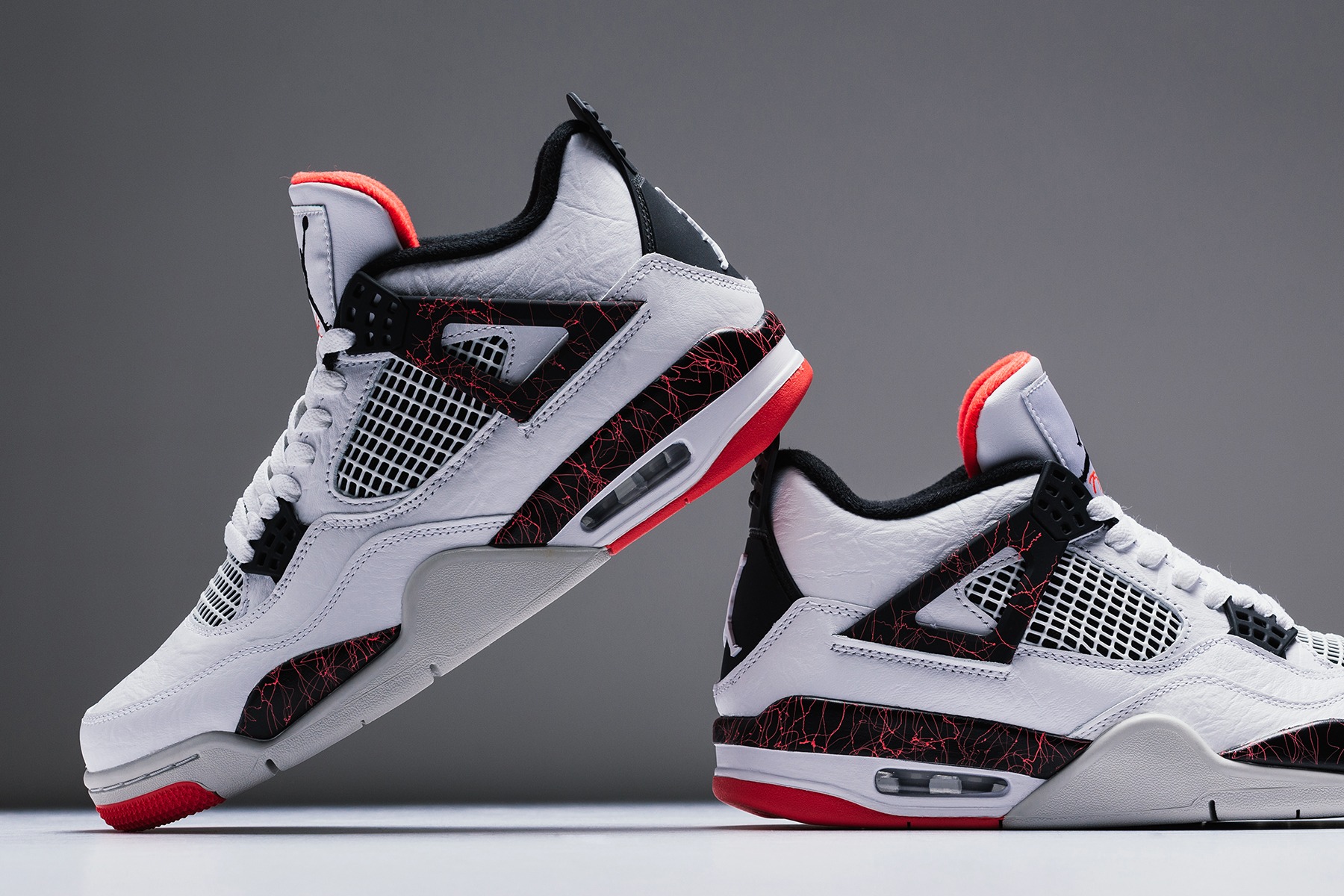 When the Air Jordan IV was released in 1988, the silhouette was designed for fluidity, rhythm and grace and MJ backed it up with his gravity-defying dunks, which became his trademark. Celebrating the 30th anniversary of the Air Jordan IV, the ‘Flight Nostalgia’ iteration features a paint-splatter-esque finish on the midsole and is highlighted with vibrant accents for a classic finish.

The Flight Nostalgia edition of the Air Jordan 4 arrives to celebrate the silhouette’s 30th anniversary. The release features a color construction that centers on a white base that is carved out with black and bright crimson and pale citron. The sneaker’s defining element is the graphical print that is placed on the midsole strap that has an electric vibe.

The sneaker will launch on the 2nd of March at shops that include US based Feature Boutique. In Europe, hit your locals or connect to Nike’s Sneakers app. 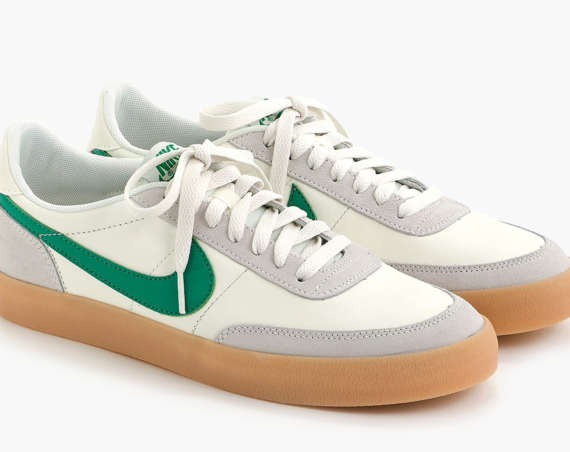 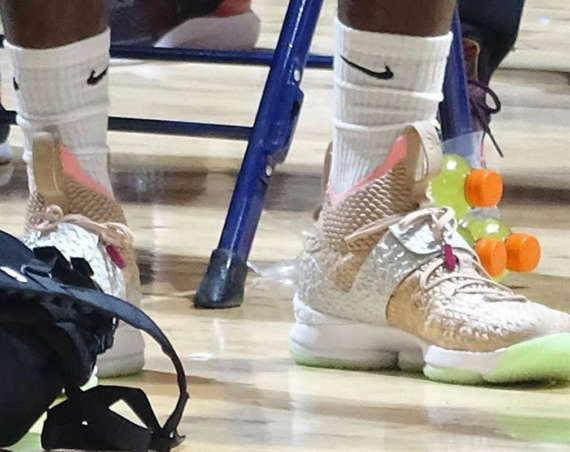 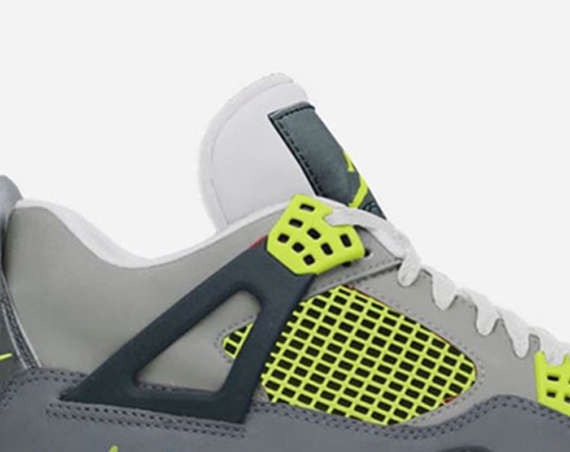 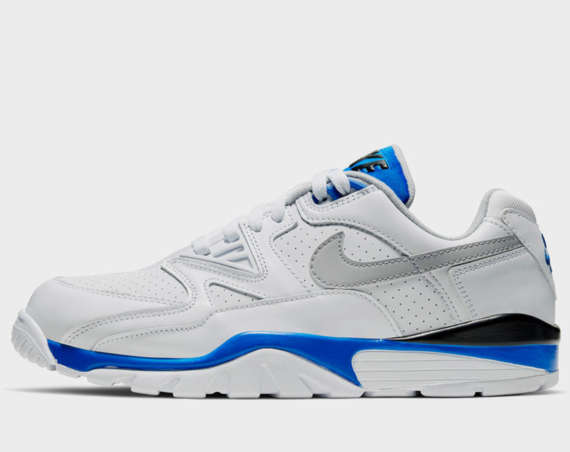