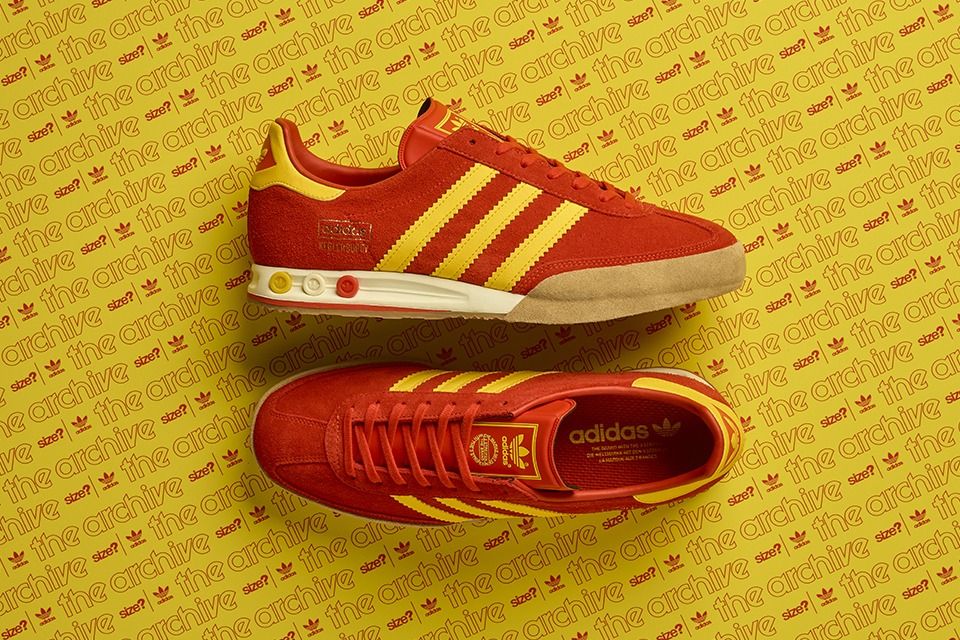 This season, size? has directed its focus to the adidas Kegler Super. The shop has thus far given the silhouette colorways inspired by beer and running spikes.

The size? edition of the sneaker takes a new approach that is OG adidas. During the late 80s/early 90s timeframe, adidas dropped a colorways of the Athens in red and yellow. Not only was the colorway exclusive to Japan, it was made in Japan.

size? transfers the look to the Kegler Super in a red suede upper with yellow leather accents on a gum sole.

The Japan Athens inspired Kegler Super will launch on the 1st of March for £85 at all size? locations and on the size? app. 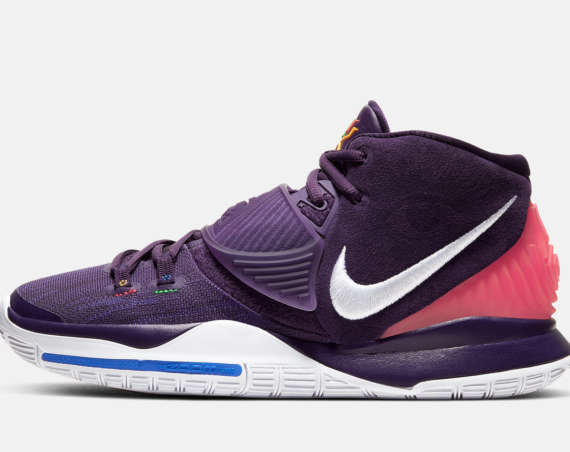 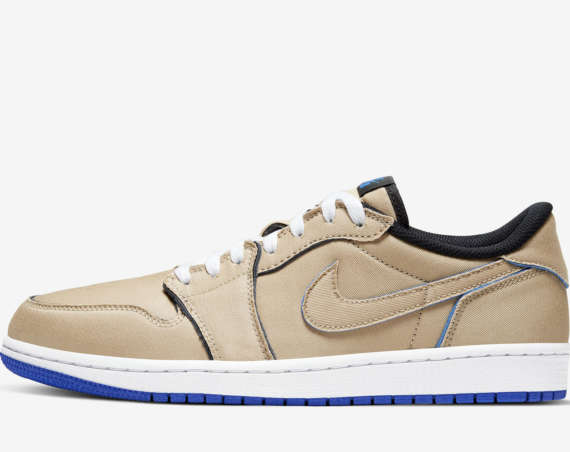 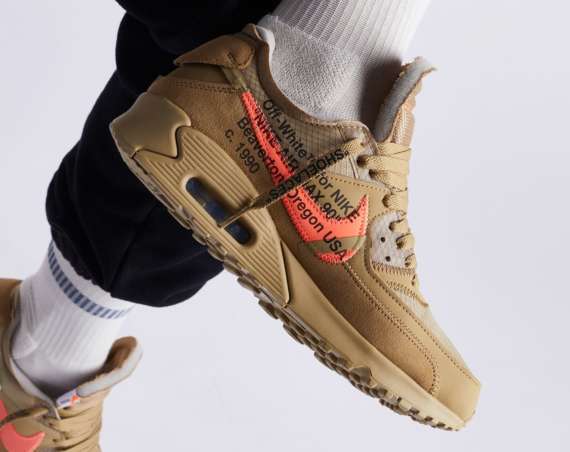 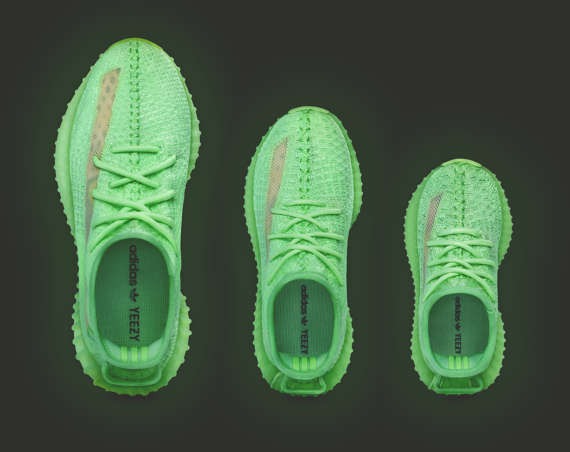