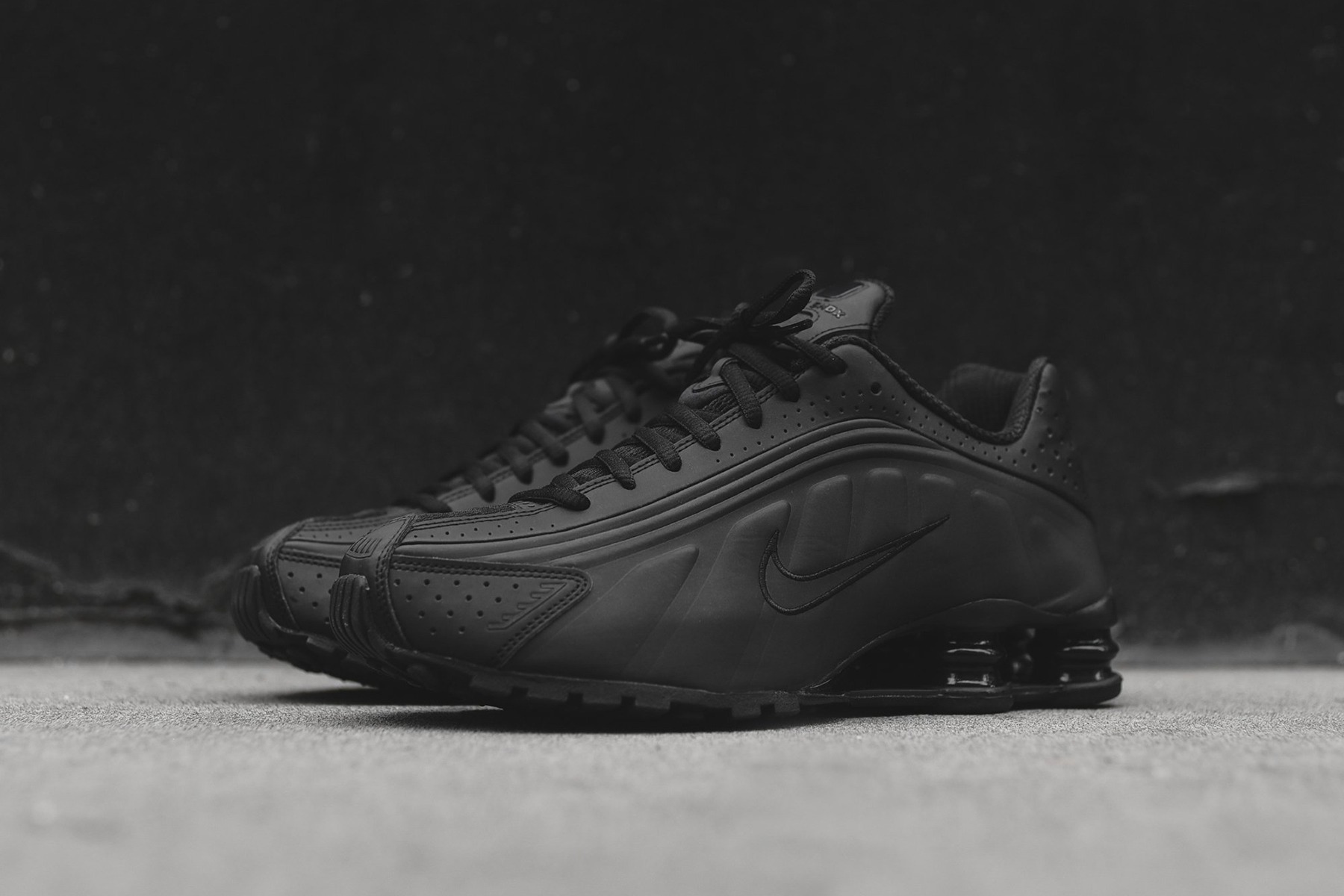 Nike is pulling the Shox R4 from its archive for a 2019 run. Your options to score the silhouette include the triple black colorway of the retro runner. The sneaker recently dropped through Nike.com US, NYC based Kith and other shops.

When the unusual, springy looking Shox made its debut on a shoe in 2000, it looked like something straight from a science-fiction movie. After years of trial and error, Nike Shox technology made its big breakthrough on a visit to an auto manufacturer when they had suggested trying the material used for car jounce bumpers. Nearly two-decades later, the Nike Shox R4 returns with the same double-lasted synthetic upper and unmistakable heel platform. 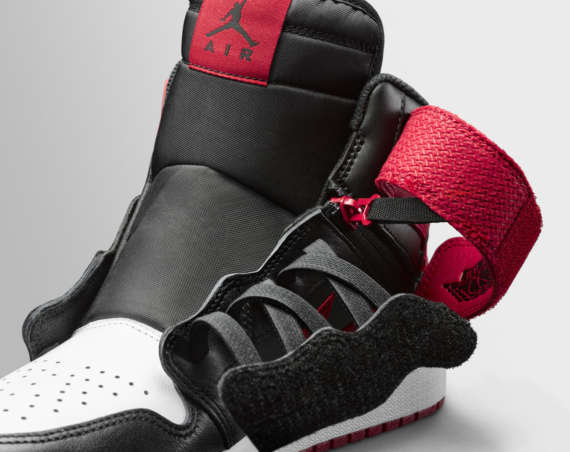 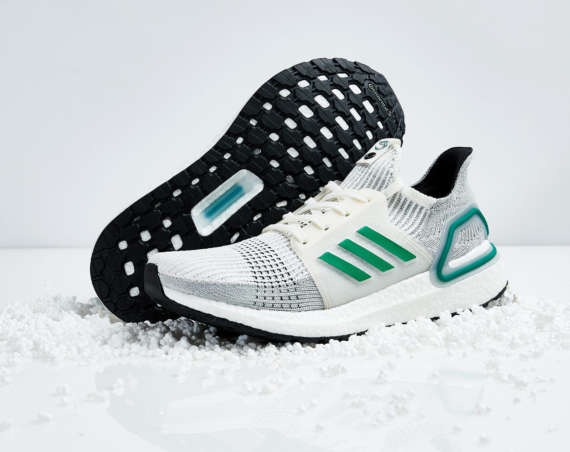 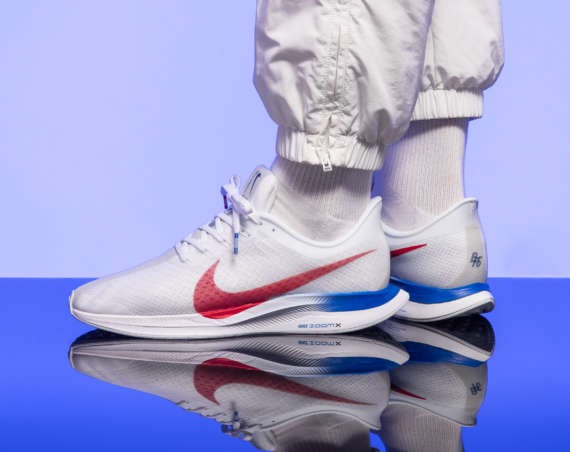 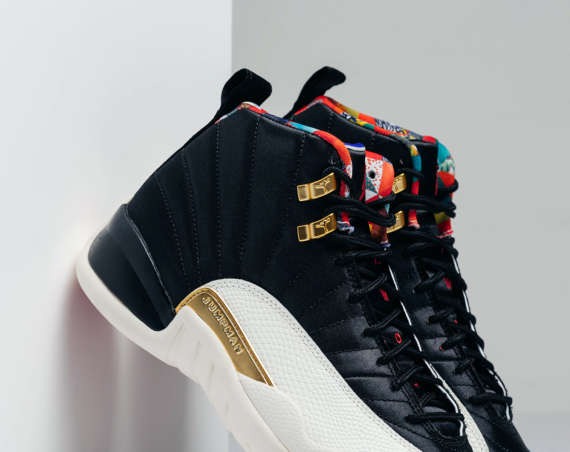