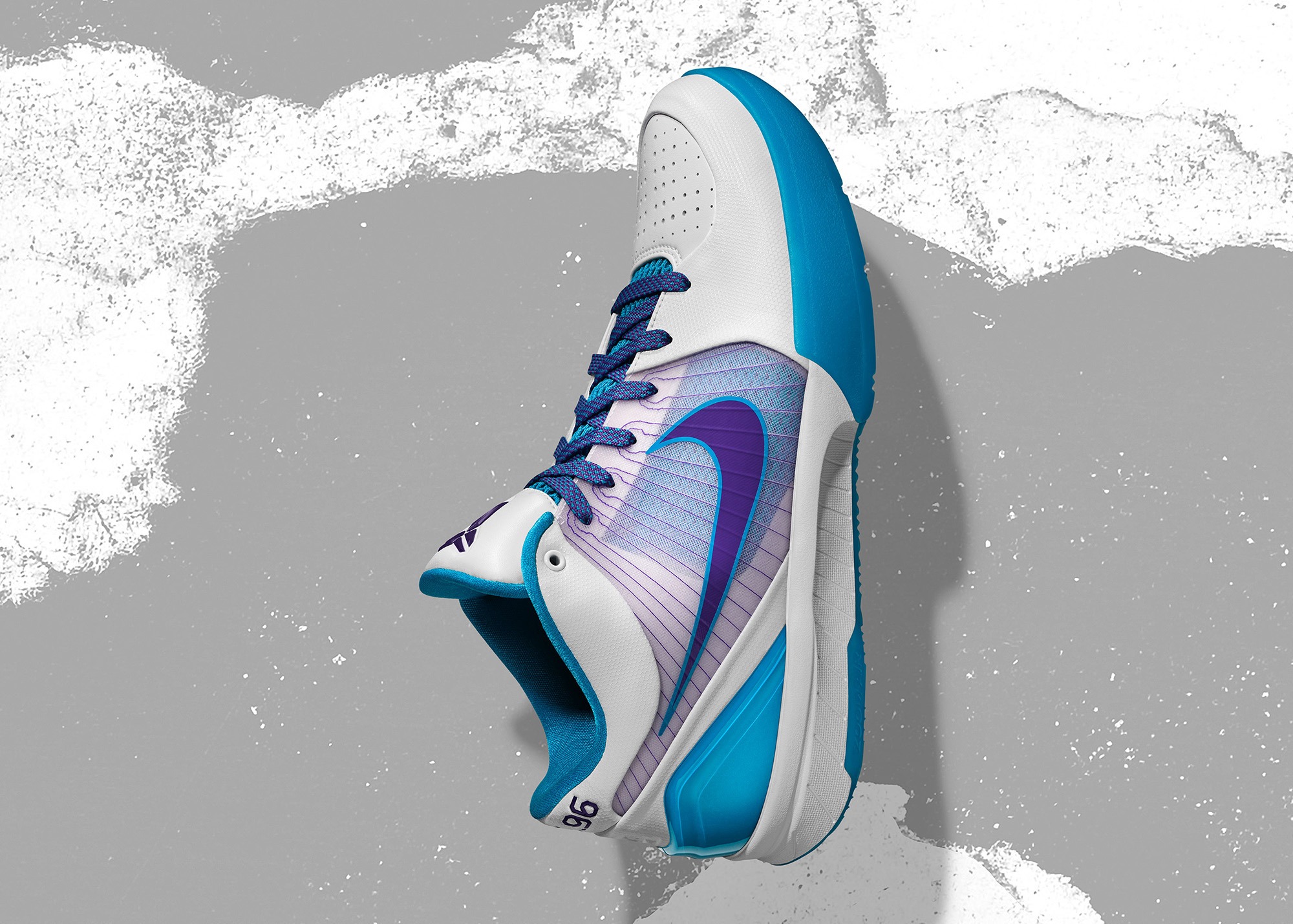 When Kobe Bryant entered the NBA he was picked by the Charlotte Hornets and was then quickly dealt to the Los Angeles Lakers. Nike Basketball used the Charlotte color scheme as the driving force behind a series of color drops in the Kobe signature line under the Draft Day banner.

With the NBA All-Star Weekend set to take place in Charlotte, North Carolina this month, Nike is reviving the the Nike Zoom KOBE IV “Draft Day”.

This is not a pure retro, its part of Kobe’s Protro line, which seeks to elevate past Kobe signature drops with current tech while maintaining classic form.

The Nike Zoom KOBE IV Protro “Draft Day” will launch on the 15th of February. Hit the SNKRS app in North America to find the kicks. Globally, hit Nike.com and select shops.

Here is how Nike describes the sneaker…

When Kobe Bryant thought about the design of his fourth Nike signature shoe, he raised an important question: Why did the world’s top football strikers wear low-cut shoes while basketball players — participating in an equally dynamic sport — still believed that high-tops were best?

Bryant told Eric Avar, Nike’s VP of Creative Director of Innovation, that he wanted the lowest, lightest weight basketball shoe Nike could make. Bryant got his wish with the Nike Zoom KOBE IV, which will be re-released in a Protro version (a blend of “performance” and “retro”).

Originally released in 2009, the Nike Zoom KOBE IV proved that a light, low-cut profile could still give optimum support at the game’s highest level. It wasn’t the first low-cut Nike hoops shoe (the 1972 Bruin takes that distinction), but its impact on the game was tremendous, as it linked the low-top movement with a single player. In today’s diversely talented league, low-top shoes are now worn by every type of player, from shifty point guards to rangy forwards to powerful bigs.

The tech in the original shoe was futuristic for its time. Its Flywire construction that used thin, strong nylon fibers to support the upper, had debuted a year prior in the Nike Hyperdunk (the silhouette Bryant wore in Beijing in 2008). LunarLite foam in the forefoot, a Zoom Air unit in the heel and a full-length Phylon midsole provided responsive cushioning. 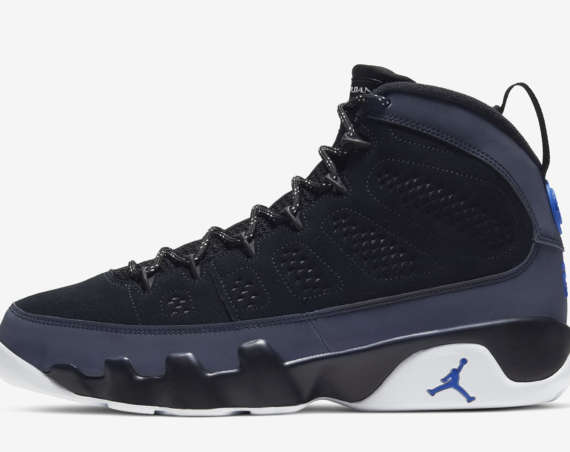 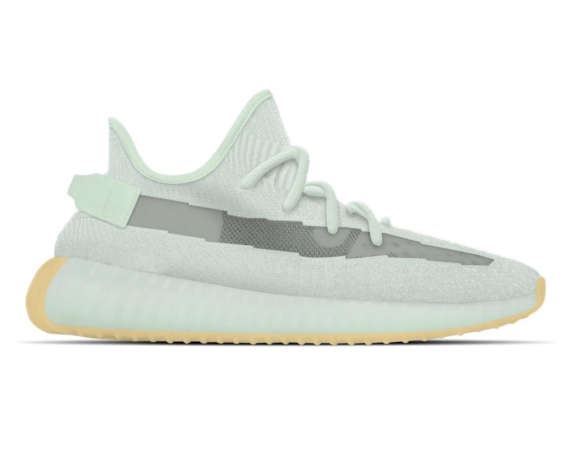 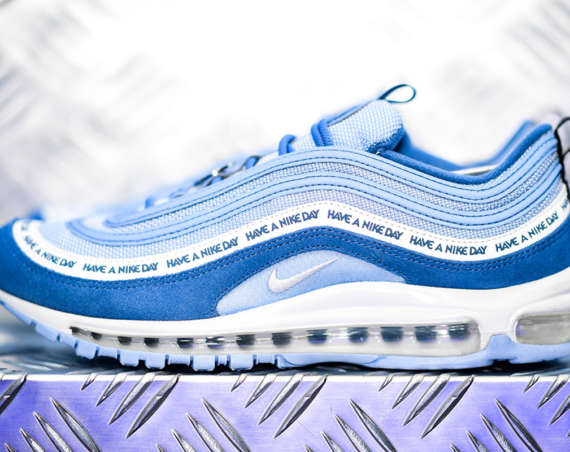 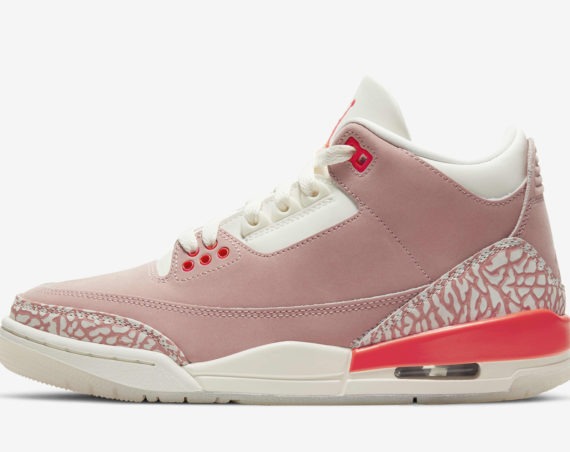