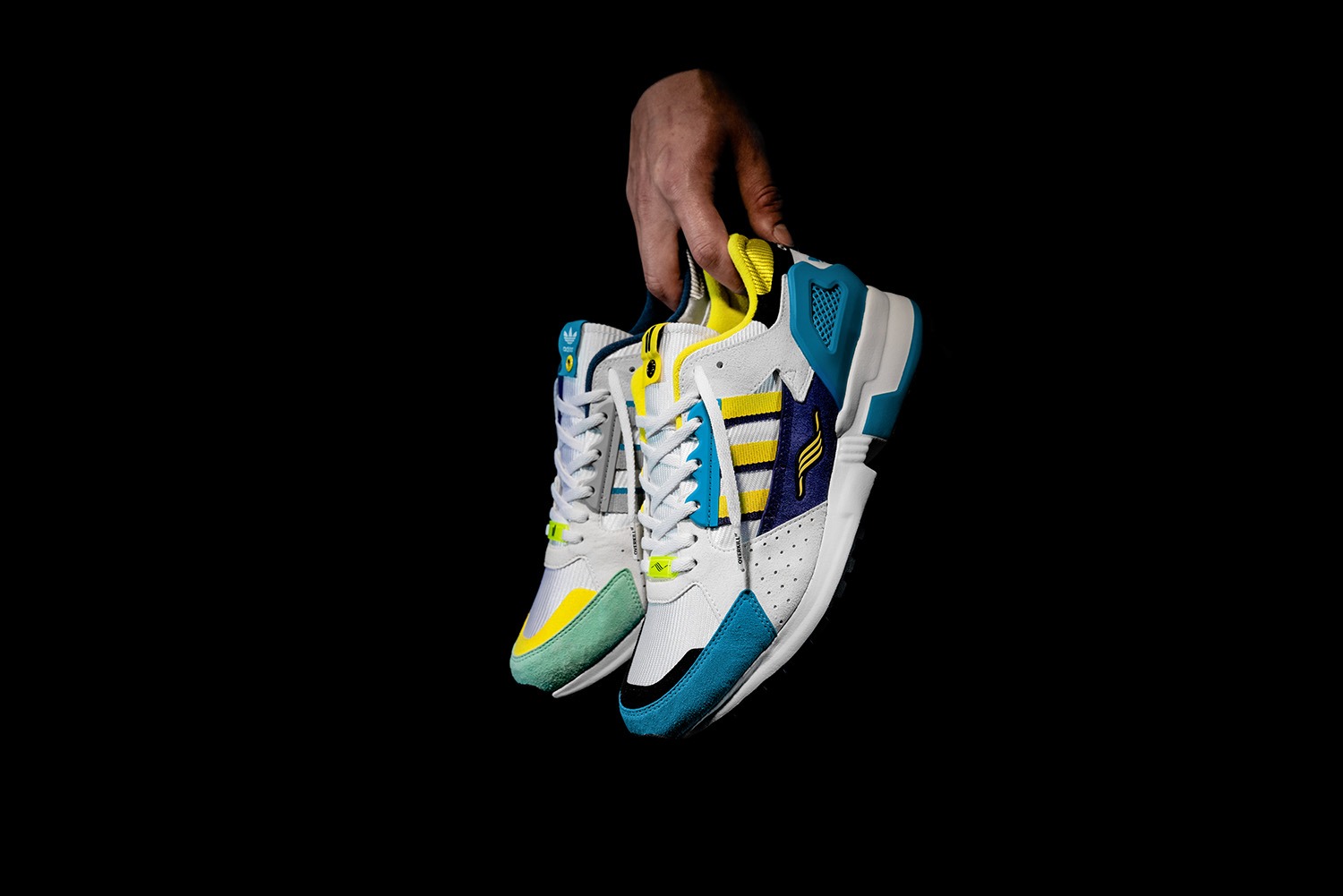 Overkill has teamed with adidas Consortium to produce the “I CAN IF I WANT” edition of the ZX 10.000 C. Here is how Overkill describes their creation…


We saw the vibrant 90s in reunited Berlin with all its different facets such as graffiti, hedonistic underground techno clubs and enough space for those who want to give free rein to their creativity. In this era, OVERKILL was born and our DNA was defined. Moreover, a very special chapter in sneaker history has been opened: the iconic four-digit ZX series by adidas hit the market and delighted many people with its diversity in models and colours. Our love for it is still running at full steam today and there is probably no sneaker store which stands for this series of models in a more authentic way! We are very pleased to announce that for the 30th anniversary of the 1.000 series, the series will finally be completed by the newly introduced ZX 10.000 C.
The new model, which unmistakably carries the ZX-DNA, results from teamwork by creative adidas designers and it optically blends in perfectly with the ZX history. In addition, Jacques Chassaing, who was decisively involved in the development of the ZX series in the 1980s, contributed valuable tips and ideas with his in-depth knowledge.

The upper of the ZX is combined with a Cushion sole which was also used for the Equipment series. This creates a connection between two different concepts that shaped adidas in the 1990s.

For the market launch of this new silhouette, OVERKILL has been honored to design its own ZX 10.000 C in collaboration with adidas Consortium.
The inspiration for our version came from the 4-digit ZX models. Their legendary colourways have always been among our favorites. To express our passion for these models, we’ve selected the most iconic of these colorways and incorporated them into the design of the ZX 10.000 C – a “best of”, so to speak. The challenge was to place this multitude of strong colours on the model. But we wouldn’t be OVERKILL if we hadn’t found a way!

The model name is based on the adidas Torsion slogan from the original campaign in 1989 but with a twist:
“I WANT , I CAN!” has evolved to: “I CAN IF I WANT” in a tongue in cheek nod to what really makes this pack extra special.

The OVERKILL x adidas Consortium ZX 10.000 C “I CAN IF I WANT” consists of the regular pair, plus another single shoe in a completely different colourway*, which complements the homage to the 1000 ZX series. All three shoes together will come in one oversized box, held in the design of the original 90s ZX boxes. For the first time we are offering the consumer a choice in how they want to wear the shoe, from the true homage ZX 1000 – ZX 9000 oddity pair – or the ZX 5000 – 9000 “hydra” pair. What you do with the third shoe is up to you! Wear the true homage, choose to display the shoe or try and purchase or swap the other foot from another ZX lover so you can wear the blue one as a pair too!

Encompassing the attitude of “I WANT, I CAN” in a truly personalized story of “I CAN IF I WANT”. It’s Completely up to you!

* The singular shoe is picked at random and customer could have a chance of it being a left or a right!

On 9 February 2019, the release of the “I CAN IF I WANT” pack will take place in the multimedia exhibition “nineties.berlin” in the Alte Münze (Berlin- Mitte), exclusively via OVERKILL. In addition, there will be a variety of merchandise items, e.g. T-shirts, postcards, magnets, and keychains, to list just a few things that will make this day to a happy day for every ZX-lover!

The sneaker is set to drop on the 9th of February at Overkill. 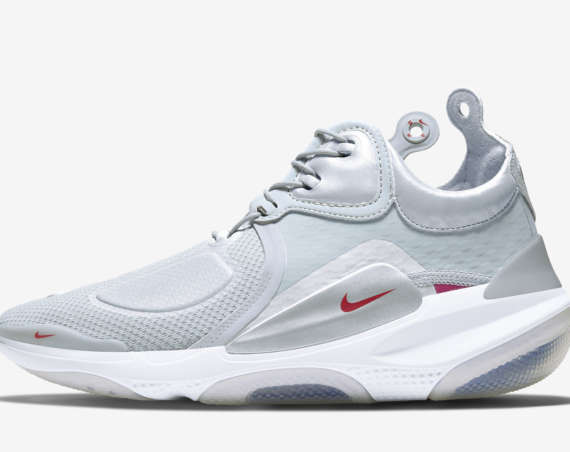