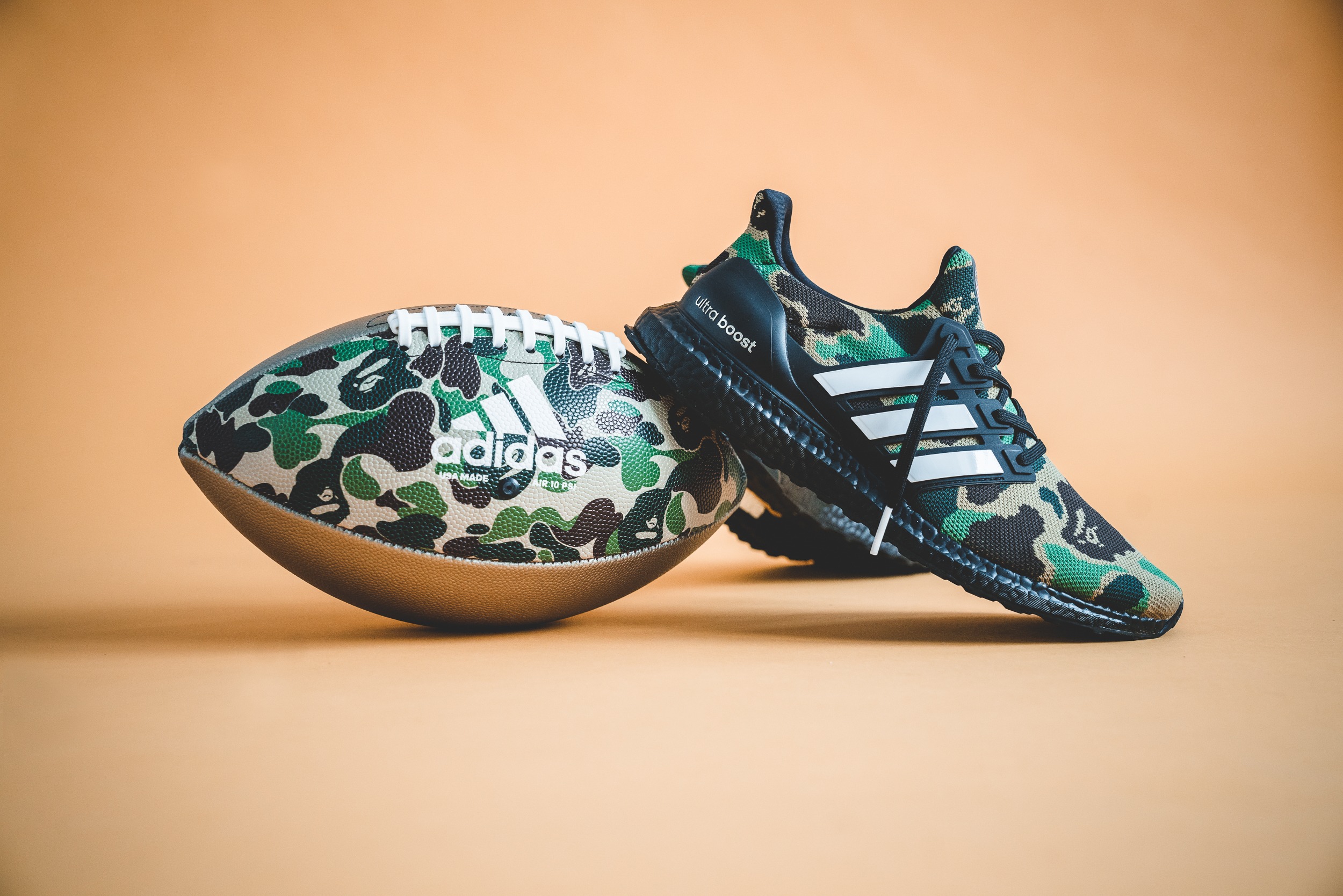 This Sunday is the NFL’s championship game, the Super Bowl. adidas American Football has teamed with Japanese label BAPE to craft a collection of themed gear.

The footwear side of the collection includes an edition of the Ultra Boost running sneaker. The look centers on the textile upper that is adorned with the BAPE pattern camo. BAPE caps the look with its logo on the tongue, stylized with the American flag.

Framing the camo look, the sneaker sits on a black Boost sole with black on the upper’s supportive overlays.

Finished with championship gold on the adidas logo, the sneaker is launching on Saturday, the 2nd of February. Solebox is dropping the sneaker tonight online at midnight, Europe time. 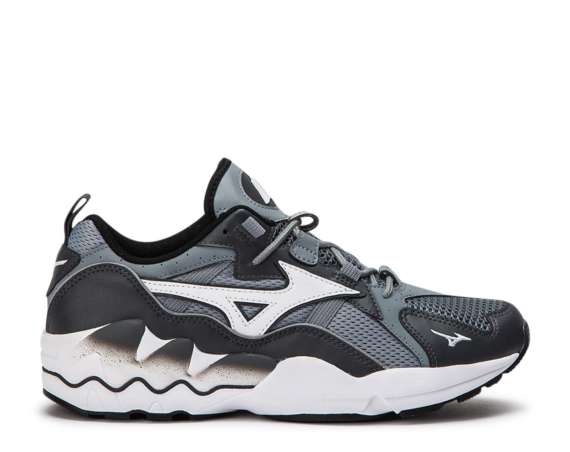 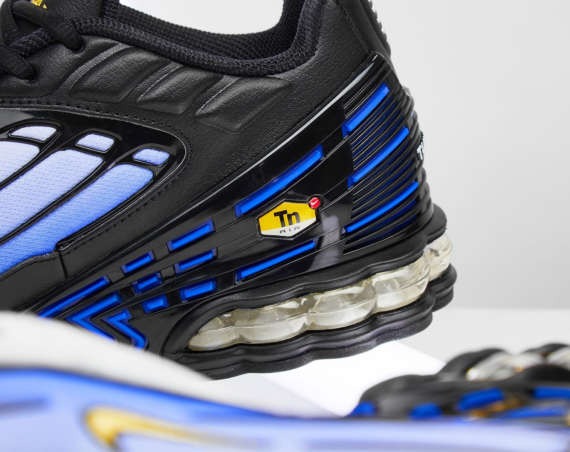 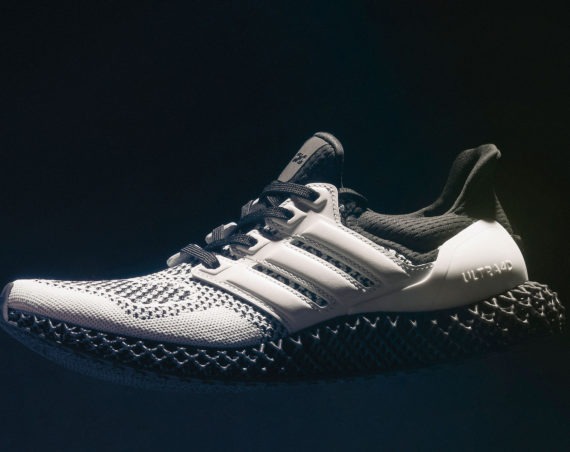 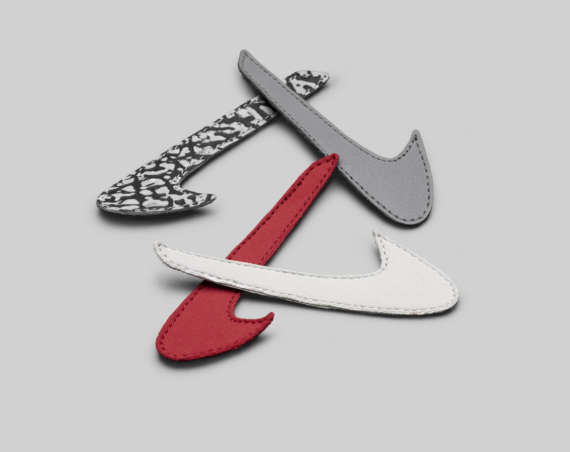