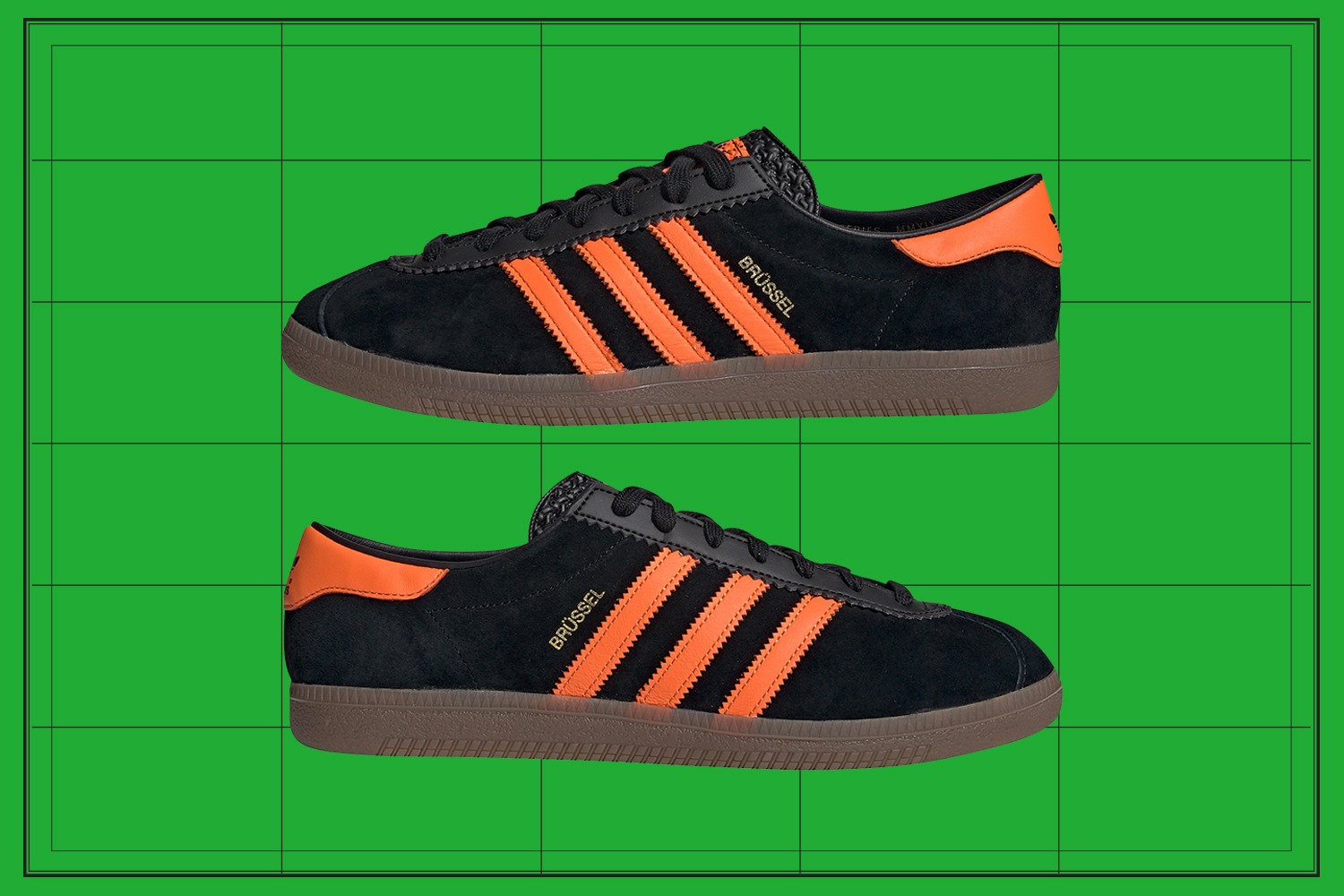 adidas’ famed European City Series is active to start the year with the reissue of the Brussels entry to the collection.

The Brussels initially debuted in the early 1970s and the West Germany-made original boasted a brand-new black and orange colourway; unseen on other silhouettes, the simple-yet-striking combination quickly led to the model becoming an icon. Proving popular amongst adidas
aficionados, the two-tone palette has been utilised on a variety of other terrace favourites in recent times – the Hamburg and Handball Spezial namely.

The reissue is finished with an additional set of tonal orange laces and a commemorative graphic print, while the inside of the comfortable leather sockliner reads “City Series MMXIX” – a sign of more to come from adidas Originals this year.

The orange accented low tops will go live on Saturday, the 2nd of February at size? locations and through the size? app. 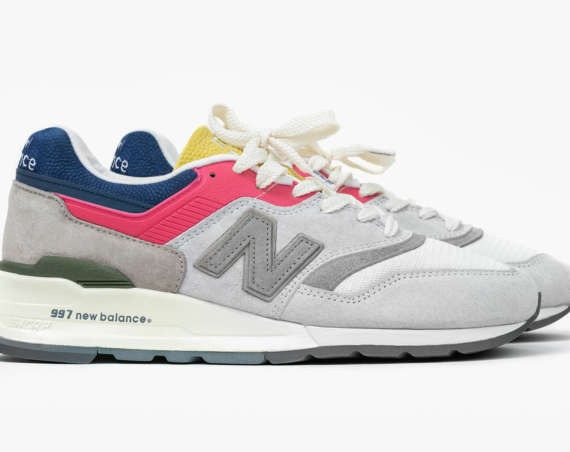 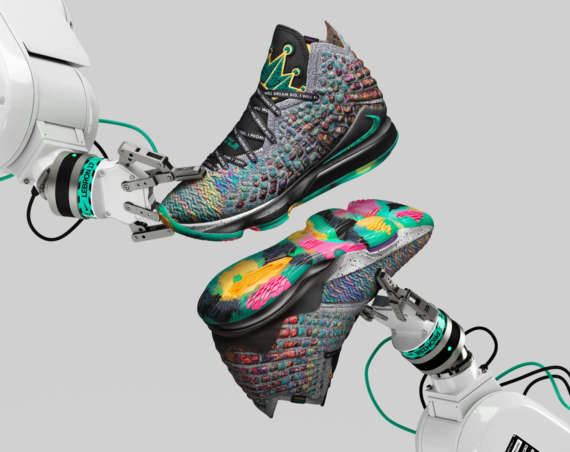 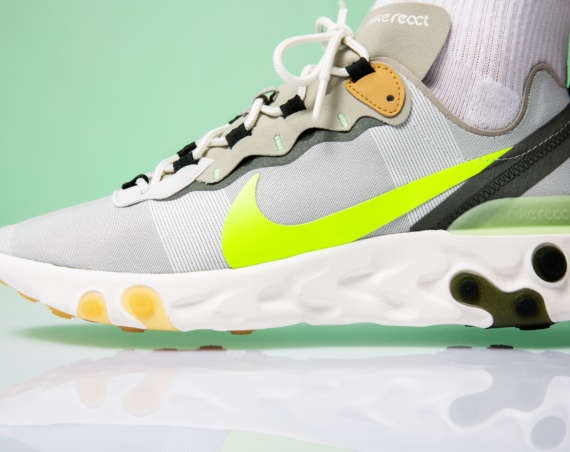 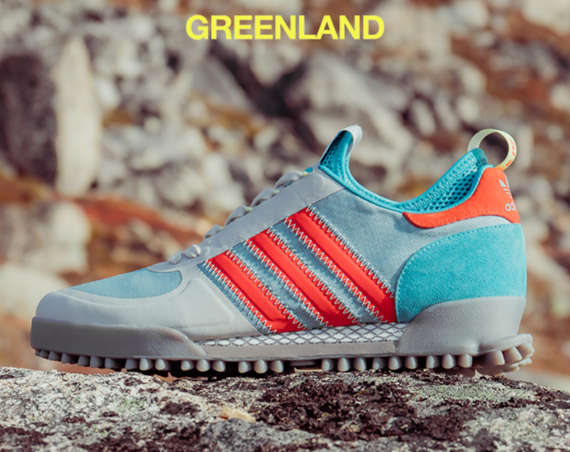