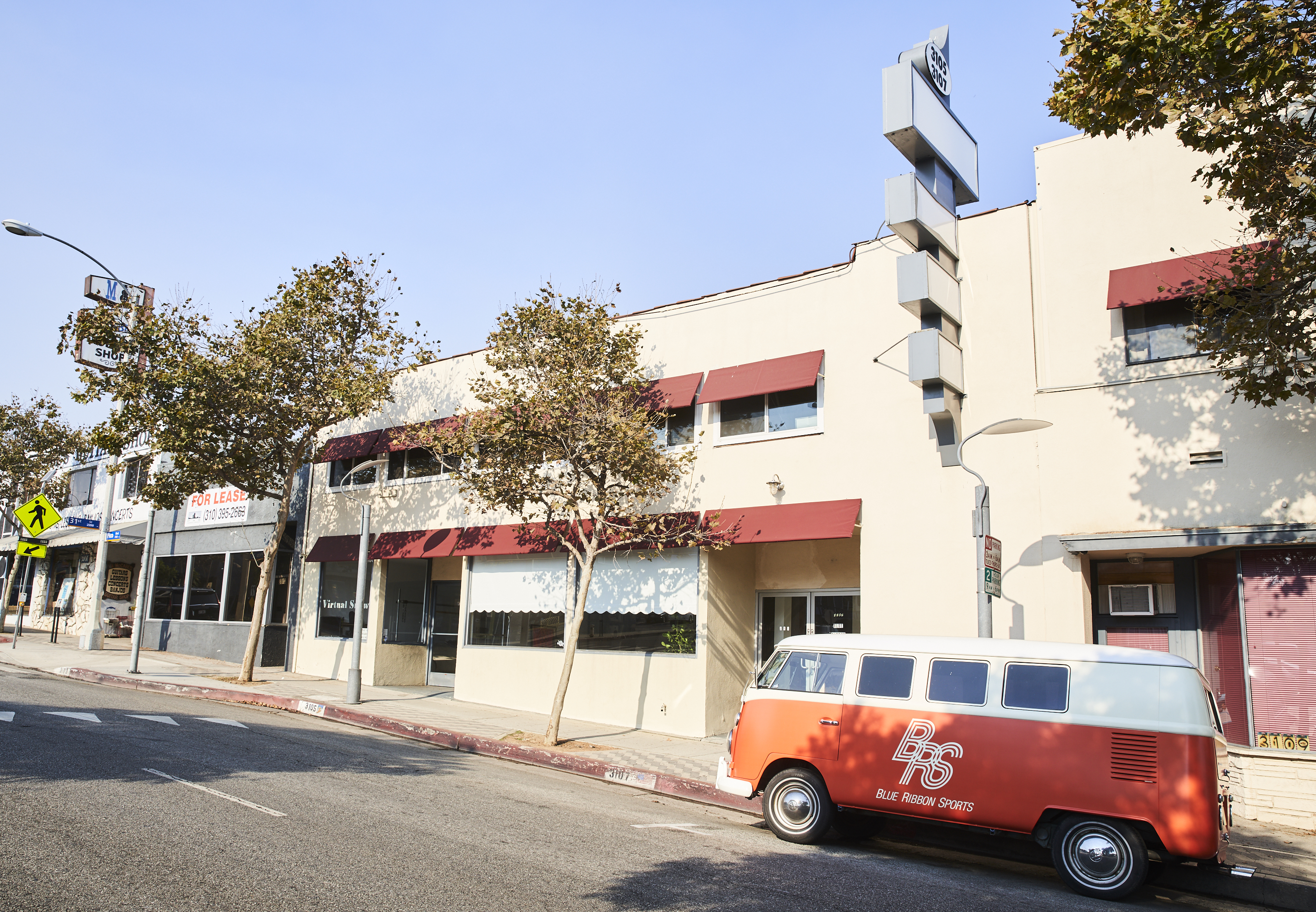 Fifty years ago, Nike closed its first ever shop. The shop opened its doors in 1967 as Blue Ribbon Sports (Nike’s original name) and then ended its run just two years later in 1969.

For 2019, Nike is back at its original 3107 Pico Boulevard in Santa Monica, California location to open BRS. The shop opened on the 25th of January.

Jeff Johnson, Nike’s first official employee, is notable for many long-lasting efforts. Among those: instituting benchmarks of customer service and instilling an unwavering passion for product. And, of course, establishing the company’s first retail door.

In January of 1967, Johnson opened a running specialty store, Blue Ribbon Sports (Nike’s original name) at 3107 Pico Boulevard in Santa Monica, California. It was the first of its kind — a gathering space for a group of what Johnson describes as “oddball athletes” to talk training, racing and, ultimately, footwear. On January 25, 2019, BRS will reopen as a community space for local runners to gather and talk, just as they did with Johnson in the late ’60s.

“When it started, the running community was so strange and quite small,” says Johnson. “Running has become a much more mainstream activity. But it’s still individual. It all contributes to some aspect of your humanity.”
The fundamental truths about running helped Johnson form an energy hub for the sport that, in some respects, was a catalyst of its growth in Southern California. Though the original BRS closed in 1969, it predated the great jogging boom of the 1970s, and foreshadowed an approach that laid a foundation for Nike’s future engagement with athletes and consumers alike.
“It is important to allow a grassroots feeling to permeate everything you do. It allows us to make real connections,” says Johnson.
Heidi O’Neill, President of Nike Direct, views this as a special confidence that pervades the brand’s retail efforts. It is essential to the DNA of the House of Innovation, Nike’s new flagship concept, all the way down to Nike’s current community-driven spaces, such as New York’s 45 Grand and, of course, BRS.
“You’re here to earn loyalty,” says Johnson of BRS’s intent. “This breeds a mutual understanding and a human level of trust. It always starts with forming relationships.” 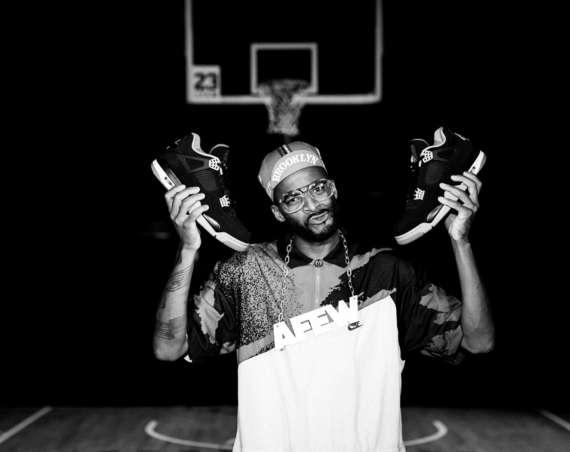 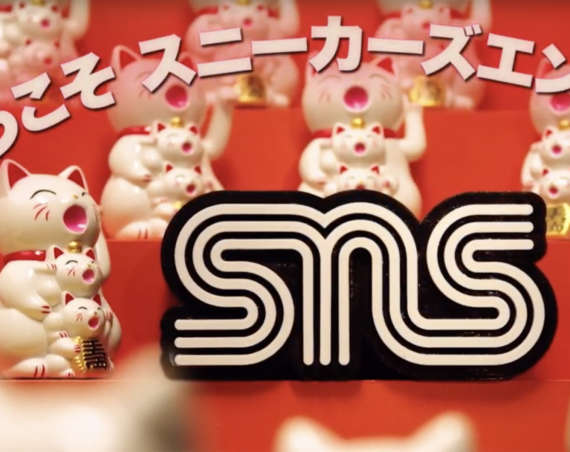 Sneakersnstuff to Open Shop in Tokyo 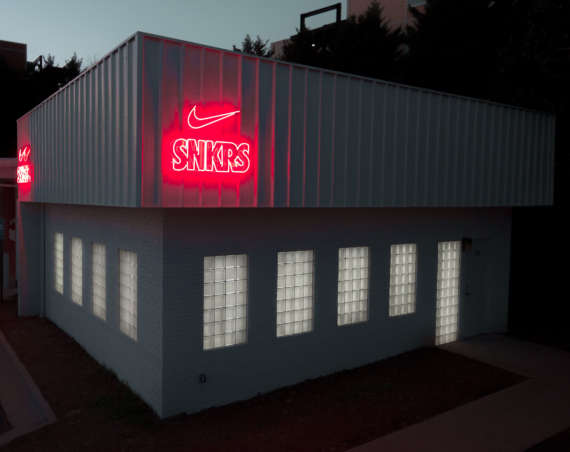